A Film About The Legendary Cab Calloway

Story Written and Told By "Lael" a.k.a. Cecelia L. Calloway

Daughter of the Legendary Cab Calloway

'Lael', the daughter and duet singer with 'Cabell 3,' as he was affectionately known by his family, is Co-Producer on this upcoming documentary.  She is bringing to a new generation her up close and personal story, and ode to her father, that needs to be completely told in a tribute to keep his legacy timeless.

Cab Calloway — the legendary “Hi De Ho” man — was an energetic showman, gifted singer, talented actor and trendsetter.  A truly “larger than life” figure in American pop culture, immortalized in cartoons and caricatures, Calloway also led one of the greatest bands of the Swing Era. That’s what the world knows about this talented scat singing, dancing, comedic personality, drenched in flashy elegance, a star, and a million-selling recording artist and showman who continued to perform right up until his death in 1994 at the age of 88.

What you don’t know, what is little known outside of his private circle and what recent discoveries have been publicly revealed since his death about this brilliant entertainer is his private side.  How he dealt with racism when it reared its ugly head.  How his family ancestry, was intertwined with music. How his habitual gambling on horses, playing cards and such, caused him to lose his financial wealth.  The public and those who have seen him on stage and in films remember Cab Calloway the dancer, the vaudevillian with his wonderful white tuxedos and all of that scat and jazz.

Producers TMGI, headed by Bob Lott, Cecelia Lael Calloway, Michael Mills, and the TMGI team will walk you through the door to scenes, events, and private moments, his thoughts about life, about fatherhood, his heritage, places where you didn’t have access before.  Inspirational, educational and unforgettable, it will be a film, story and an experience of life with an icon, who still has yet to be replaced.  Viewers of all ages, from all walks of life, aficionados and historians of period era film stars, will see this tribute to a father, from a daughter who worshiped him, unconditionally.  A documentary, and work that befits a global stage, and one that  should be found on every film shelf to be shown for years to come. 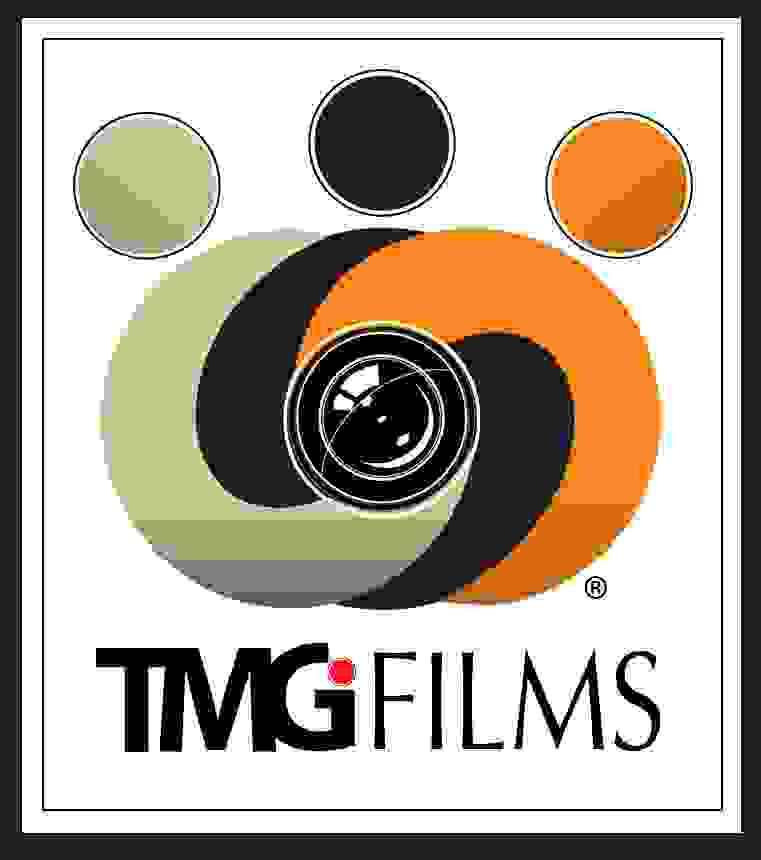